Visiting the Remouchamps Caves in Belgium 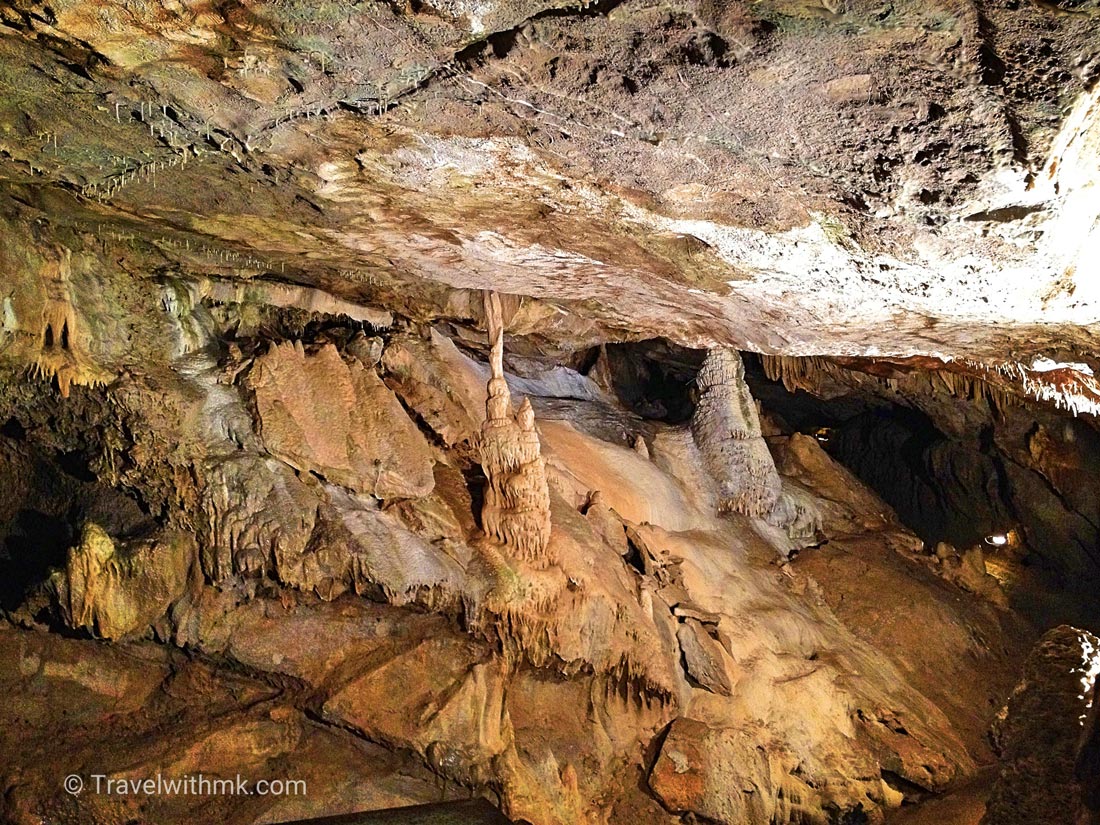 When I was a kid, crawling through caves was one of my obsessions. Now as an adult, I keep hunting down caves. May it be for writing inspiration, out of scientific curiosity, or to satisfy my need of adventure.

One of my favourite caves in Europe is the Grottes de Remouchamps located in Sougné, Belgium. Imagine a wild landscape of gigantic steep rocks, untamed waterfalls and wooden bridges hovering over a river. 16 meters above the gushing water of the river Amblève rises a rocky lair. We walked up towards the entrance and after paying we were asked to wait for our guide in the first gallery.

At first sight, we thought that the cave was closed. There was a family of three waiting in the twilight. The little boy smiled at us, asking if we would go down into “hell’s pit” with them… When a few other visitors arrived, a man with a huge beard came out to lead us into a tunnel in the back of the cavern. Beyond that point, complete darkness awaited us.

The first steps were slippery and intimidating. The moisture and chalky odour was overwhelming. As we moved forward into the dripstone cave, I was wondering what Léon Wilmar must have thought when he decided to explore this cavern back in the 19th century despite the locals’ warnings…

When the scenery began to change, spotlights emphasized here and there the tortured limestone. And soon we stumbled upon an impressive myriad of stalagmite and stalactite formations, as well as spectacular colours and shapes.

All the dripstone formations have their own names: meet Les Cerbères (Cerberus), the three-headed dog guarding the entrance to the underworld in Greek and Roman mythology. Meet Les Jumeaux(The Twins), two stalagmites with the exact same shape and length. Then, the icing on the cake: Le Rideau de Lit(The Curtain), a majestic drapery with laces undulating 8 meters from the ceiling to the floor. A weeping willow in diamond…

We had trouble tearing ourselves away from The Curtain. But suddenly we noticed the sound of underground streams and waterfalls. Another guide came out of nowhere and asked us to board a shaky canoe. Before we knew it, we floated over the Rubicon, guided by a mysterious ferryman that reminded us of Charon.

Be careful, he said. In February, the water rises promptly. The passage, which at its maximum spanned 5 meters large, continued narrowing. In a few hours, the navigation will be impossible.

Suddenly, we hit a rocky vault. Our guide turned around and raised his index finger. OK folks, please pay close attention to my words. When I say duck, you duck, all right?

We spent the next 15 minutes dodging razor-sharp rocky peaks, realizing how dangerous this underground navigation actually was. But at the same time we were glad that they allowed us to take the ride, knowing that the next group might not be so lucky.

700 meters further, we staggered out of the canoe, gaping at the tortured natural rampart that surrounded us. The hike was now steep and slippery. We stopped at a stalagmite called La Sentinelle (The Sentinel). It was beautifully lit by LEDS that imitate the light of torches, letting us imagine how the first explorers of this cave visualized the scene in 1828.

A few steps further, we entered Le Boudoir des fées (The Fairy Boudoir): a gallery rich in naturally sculptured stalagmites that look like fairy-tale creatures. At the back, stairs had been added to enable the steep climb to the upper level without risk.

We did not count the stairs, but I guess there were about 100 steps. Total darkness embraced us. Then, suddenly, Charon switched on the lights. Ta-da! We were standing in a huge cathedral-like chamber. Every sound we made was reverberated, echoed, amplified. When one of our fellow travellers started to sing a few notes, everyone got quiet.

We had now spent only one hour underground, but we already felt a start of disorientation. Next to us, a woman started to feel weak. So we all decided to return to the entrance. But as soon as we saw the sunlight, I was already planning to visit another cave… 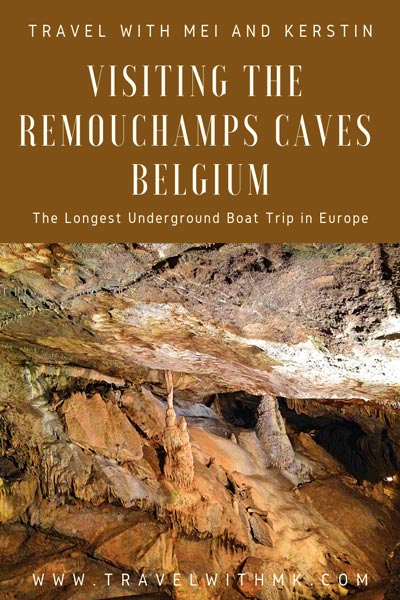 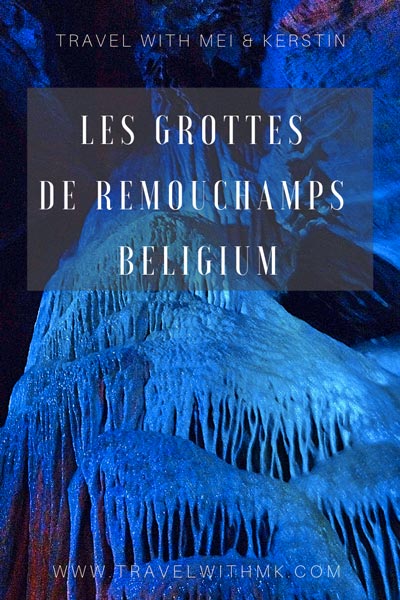 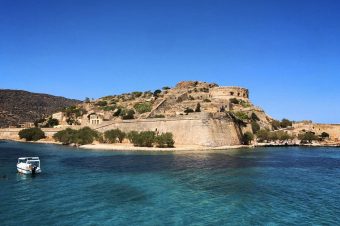 As the boat drifted toward Spinalonga Island, I closed my eyes... Read More 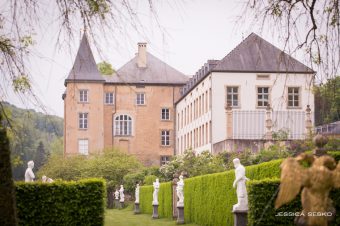