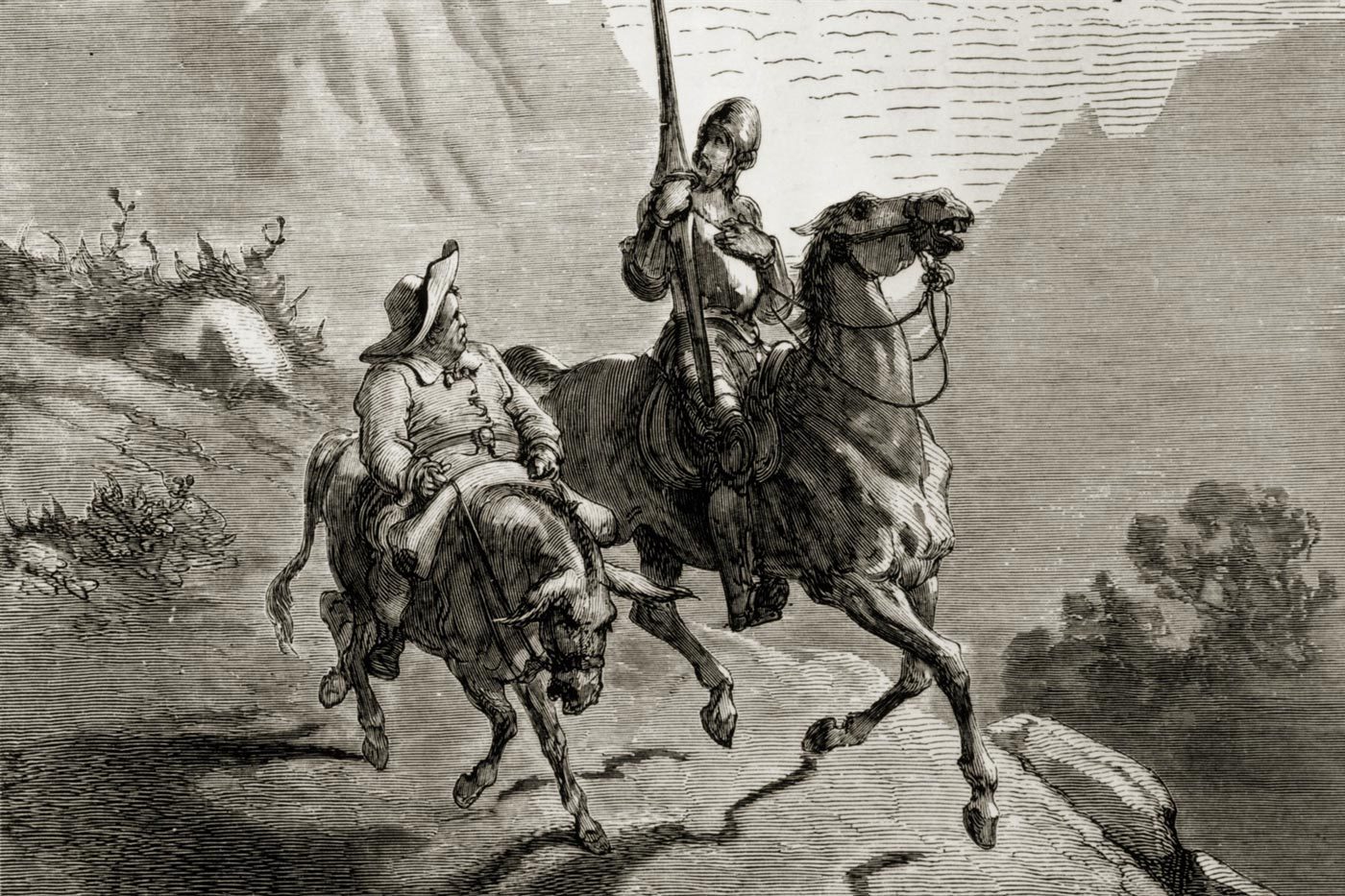 When I first read Don Quixote, the story took me back to my initial visit to Spain as a young Ruta Quetzal explorer. From infinite sunflower fields to crumbled windmills in central Spain, from medieval Toledo to mysterious Barcelona: every landscape description made me yearn for Spain. A Spain that has nothing to do with contemporary hip cities…

Don Quixote is an aging hidalgo – a penniless nobleman- so entranced by chivalric romance that he decides to become a knight-errant to perform heroic deeds. To fulfill his quest, he recruits a pragmatic farmer, Sancho Panza, as his squire, and soon they pursue bold adventures. As they travel through Spain, Don Quixote attacks windmills that he mistakes for giants. Saves greedy innkeepers and ingenuous shepherdesses that he considers as damsels in distress. And finally falls in love with a peasant girl that he dubs Dulcinea del Toboso.

There is still no consensus as to whether Don Quixote is really mad or simply misunderstood. But one thing is sure: he is a true idealist. And his yearning for a strong moral code is endearing. For me, the priest and the barber in the first chapter are the real lunatics. Because unlike the protagonist, their narrow-mindedness makes no room for strangeness.

Published in two parts in 1605 and 1615, this world-literature classic is considered as the first truly modern novel. Cervantes captures the quintessence of the Spanish Golden Age by creating a strikingly modern narrative that is transgressive, paradoxical and ironic. The protagonist looks at himself as a fiction and the narrators are unreliable. Don Quixote is not just a book. It’s a book that contains many other books.

It was this particular use of the metalepse that led me to write my Master thesis about the illustrated editions of Don Quixote printed during the French Romantic era. The frontispiece used to show Don Quixote as a reader. I was always fascinated by this metaleptic invitation to play: we, as readers, watch Don Quixote, who, himself, is a reader, as he becomes insane. Will we too, one day, know the same fate?

This novel is a comic masterpiece portraying a coarse Spain: it’s refreshing, sarcastic and complex. It’s the only book that will make you travel further than you might want to go. It makes you question your own sanity, if you accept the challenge. And it leaves you with more questions than answers. If that is not a truly modern novel, then I don’t know what is.

I leave the last word to the protagonist: “Too much sanity may be madness – and maddest of all: to see life as it is, and not as it should be!” 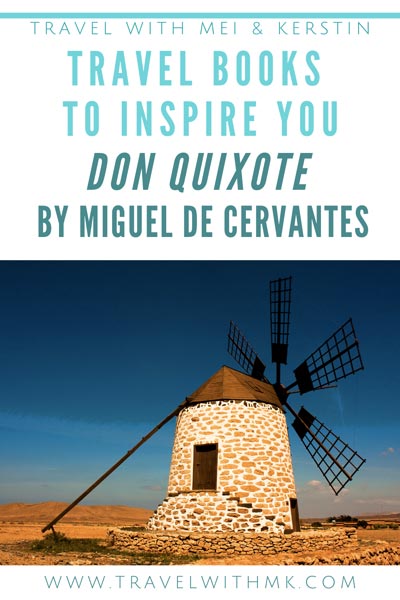