Shadow of the Silk Road by Colin Thubron 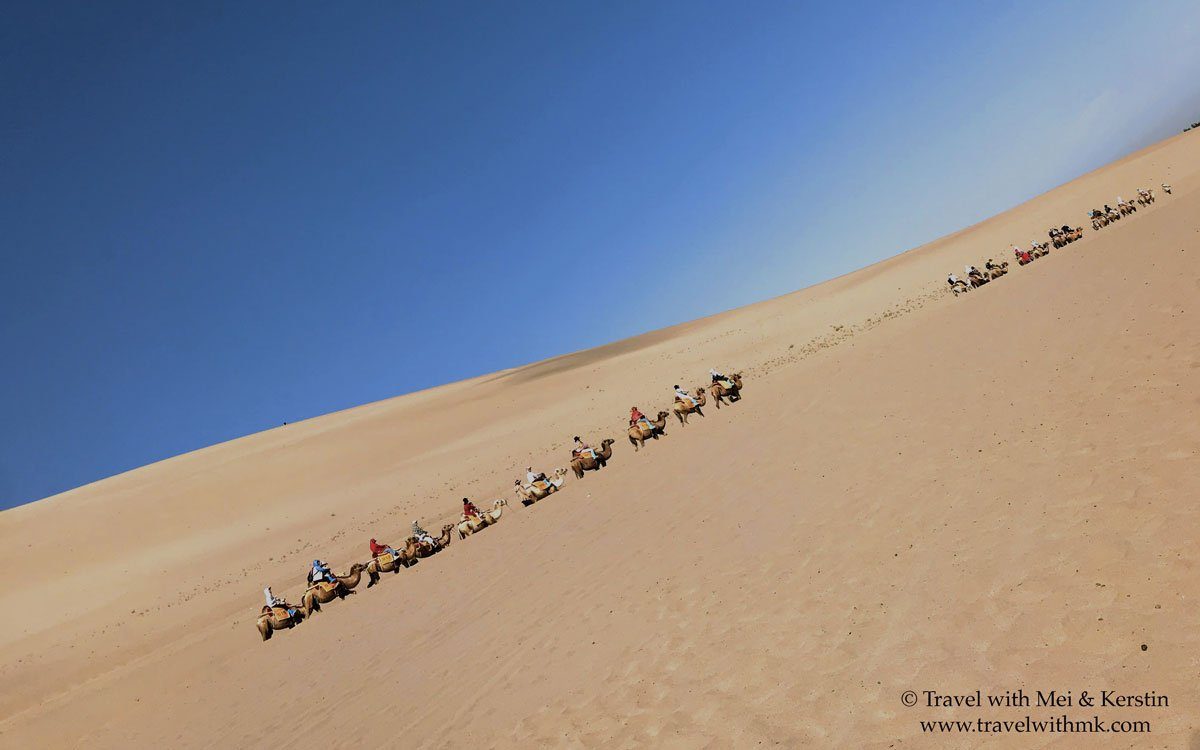 “… to follow the Silk Road is to follow a ghost. It flows through the heart of Asia, but it has officially vanished, leaving behind it the pattern of its restlessness: counterfeit borders, unmapped peoples. The road forks and wanders wherever you are. It is not a single way, but many: a web of choices.”

These lines were the first I stumbled upon when I opened Thubron’s book Shadow of the Silk Road at Hatchards bookstore in London. It was around the time we started to plan our trip to China… The first pages I read were so captivating that I held the book tightly with both hands, as if someone else in the bookshop would steal it from me. I started reading it as soon as we returned to our hotel. Then again before traveling along the Ancient Silk Road in summer 2019. And once more after our journey, as if I had no other books to read…

Every chapter, and every paragraph is filled with multilayered history wrapped in exquisite words. From the Ancient Chinese capital of Xian across the mountainous Central Asia to Antioch on the Mediterranean shores, Thubron did not just travel and recount his adventures. Through his beautiful prose, you can feel the respect and sadness he felt for a Tibetan Buddhist monk in Labrang. The fear he developed for the unknown future of a naive accountant who dreamed to become a grand businessman in Brazil. The sympathy he had for his friends who tried to forget the Cultural Revolution. The seriousness of the Chinese authorities in the way they treated travelers crossing regional borders. How slow time passed when he was quarantined because of the SARS epidemic. And the pain he endured when Iranian dentists treated his root canal without anesthetic.

The author’s writing style and conversations with the locals are what make this travel memoire so magnificent. If you’re into off-the-beaten-path voyages across China and Central Asia, then this book is a must-read. Follow Thubron on his 7000 miles long journey that he took within 8 months. Learn about the ancient history of China. Understand how modern political borders fail to follow the true boundaries of a continent in upheaval. Capture the richness of various landscapes and cultures in this lesser-known part of the world. And get a glimpse of the locals’ thoughts and dreams about politics and the world.

The Shadow of the Silk Road is a true gem. And if I had not read it before and after our trip along one of the most epic trade routes in the world, I would have missed a lot of historical and political details of China and Central Asia. And my experience in China would have been incomplete. 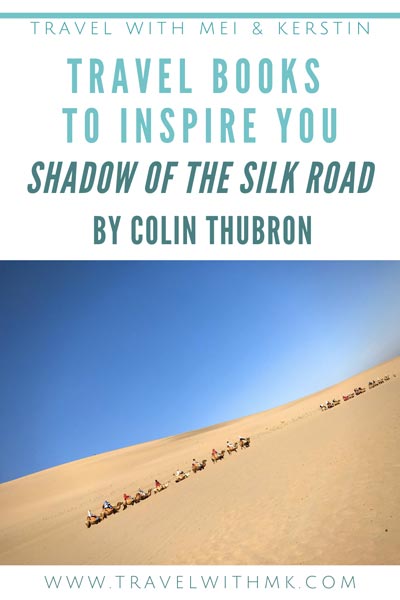