The Secret of the Nile 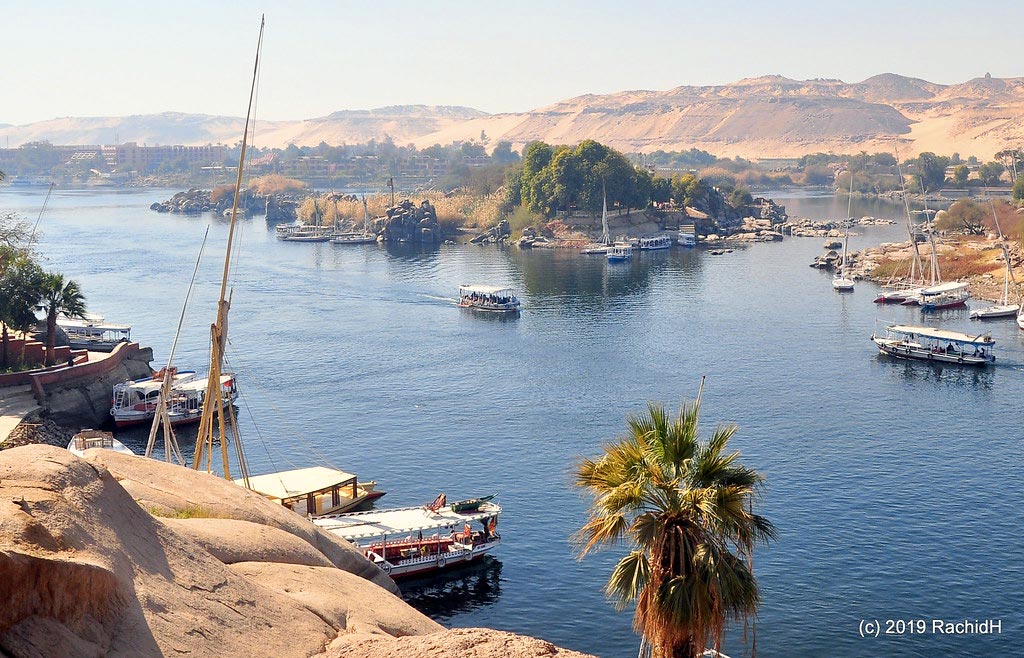 Like many other travelers in the world, we had to cancel our trip to Egypt due to COVID-19. To make the best out if this situation, and since we were supposed to be cruising on the Nile River, we decided to spend our evenings binge-watching movies that take place in Egypt.

We barely finished watching The Mummy, when several fellow travelers suggested us to watch the show Secret of the Nile. It’s in fact the first Egyptian series to be featured on Netflix. The original title of this 30-episode-long Egyptian TV show is “The Grand Hotel”. But Netflix changed its name, probably to avoid confusion, since it’s a remake of the Spanish drama series “Gran Hotel”. But the Secret of the Nile is set in Aswan, Egypt, which makes it much more interesting for us, who during the lockdown wanted to travel to Egypt without ever leaving our couch.

Entirely filmed in the Old Cataract Hotel in Aswan, the story is set in the 1950s era. It starts with the arrival of Ali, who’s looking for his sister Doha. She works in the hotel as a maid, but has mysteriously vanished from the hotel premises. Ali soon finds out that she was actually fired a while ago and no one seems to know her whereabouts. Sensing that everyone he talks to is hiding a piece of the puzzle he’s so desperate to reconstruct, he decides to steal the identity of a stranger to get hired as a waiter in the hotel. He intends to find out what really happened to his sister and hopes to locate her one day safe and sound. Nazly, one of the daughters of the Grand Hotel’s owner, who was studying in London, also arrives in Aswan on the same day as Ali. Soon, the story arc thickens as love and crime unfold. Bit by bit, the dark secrets hidden by the owners of the Grand Hotel get unearthed.

And the drama… well, the drama is epic! It really glued us to our screen right from the first episode of the series until the last minute of the show! Apart from the well-written plot, wonderful sets along the Nile, perfect shots and the great performance of the actors, we also loved the pace of the film. When we finished watching the Secret of the Nile, we felt like awakening from a prodigious dream. It was as rewarding as ending a riveting 1000-pages novel, or perhaps even as gratifying as exploring a new travel destination! 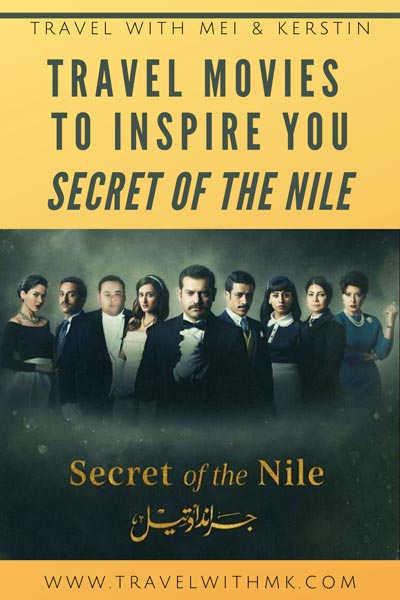