From Breasts to Buildings... 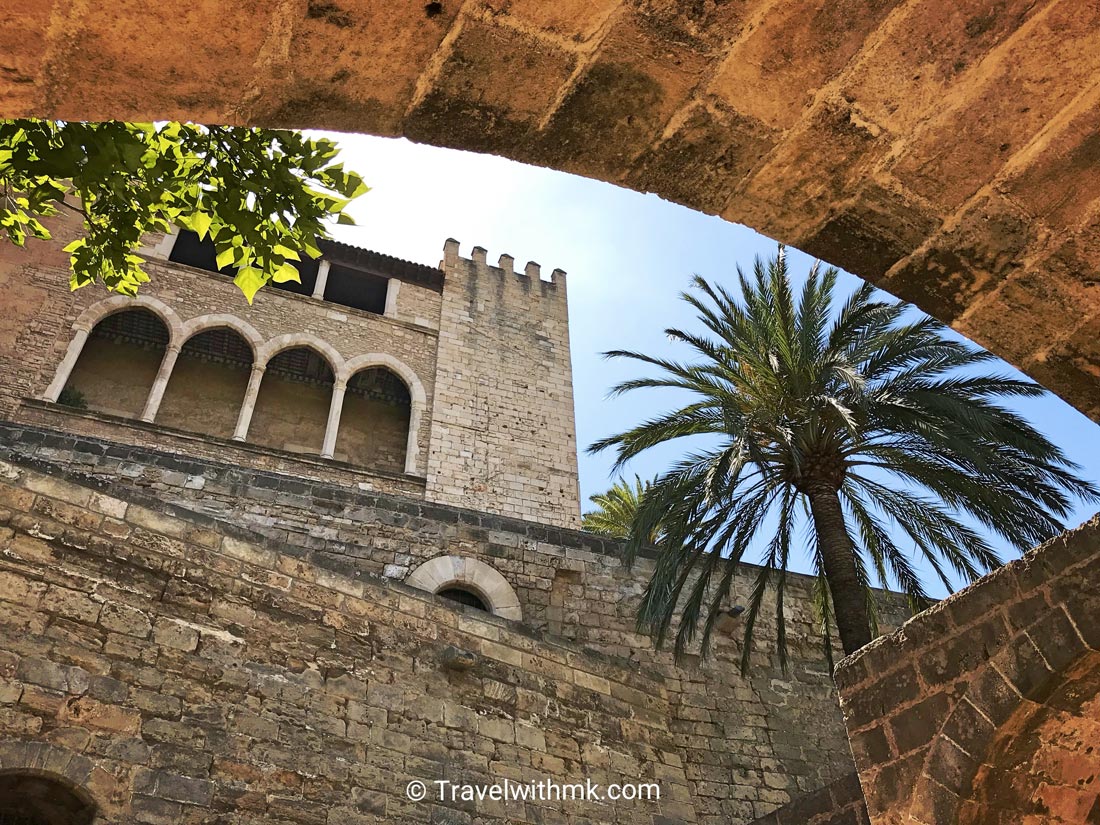 Commonly called Ballermann in German, Mallorca is known to be a mecca of hedonism and excess. A sunny Spanish island which attracts British and German tourists all year round. Some fly to this island to party or to rest. But most of them show up to get tan and drunk. And in the heat of the Majorcan summer, men like to exhibit their steroid-induced muscles, and women show off their synthetic breasts. No. We did NOT go there to flaunt ours. Nor to get drunk.

When we booked our flights to Mallorca, our friends and family (with only one exception) cried out: Why Mallorca? It’s just like Fuerteventura: there is nothing interesting to do on this island! Well, on some (very rare) occasions we need to go abroad to do nothing. Nothing cultural and nothing intellectual. Nothing but to catch some sun rays and salty waves for a couple of days. We needed to rest, get rid of the stress, and refuel with energy before traveling south for our month-long trip through the wintery Peru and Bolivia.

As soon as we landed on the Balearic island, we knew we wouldn’t manage to stay put for long and do nothing. Those of you who have ever tried doing yoga or meditation, certainly know how hard it is to embrace the art of non-doing. Suddenly, we agreed that we’re too young to rest. Suddenly, we’re too energetic to lie on the beach. And definitely too lesbian to have all these half-naked bodies ambulating around us. So, we decided that it was time to get dressed, and visit Palma de Mallorca, the island’s capital.

When the bus approached the old town of Palma, the bogus breasts got scarce and made way for historical buildings. What a relieve! The closer we got to the city centre, the richer the façades. When the bus stood still on the leafy Passeig de Born, we both stared out of the window like two peasants dropping anchor in a big city.

Amazed by all the sumptuous tall buildings, we were caught short by the grandeur of the Cathedral La Seu when we climbed out of the bus. Built atop the former Citadel of the Roman city, this 13th century cathedral is undoubtedly the most emblematic building in Palma de Mallorca. At first, we thought that its sandstone façade – a Catalan Gothic style mixed with northern European elements – might look imposing. But the inside of the building is even more remarkable: with its 61 stained glass windows, La Seu is always inundated with colorful light rays.

Can you imagine how we felt? Flying to an island to catch sun rays at the beach, and ending up being dazzled with rays of sunlight inside a building… One thing is sure: you can try putting us on the most desert island, we always find a way to explore a cultural site and take in a history lesson.

Speaking of history, we had no idea that Palma de Mallorca would offer such a great amount of Catalan Modernist architecture. Of course, Gaudi’s Art Nouveau started in Catalonia – especially in Barcelona. But in Mallorca, the first example of Modernismo appeared as early as 1902. Designed by Lluis Domènech i Montaner, Palma’s first Modernismo building was to become the city’s first luxury hotel called the Gran Hotel. Today, it houses the famous art gallery Fundacio La Caixa. As well as an artsy bookstore and a restaurant serving delicious local specialties.

The Spanish variant of Art Nouveau was actually imported to Mallorca thanks to a group of local people who returned to the island after emigrating to mainland Spain in the mid-19thcentury. In fact, until the early 19th century Mallorca was mostly an agricultural island. When an orange blight destroyed a great number of citrus orchards around 1860, many farmers left the island to find a job elsewhere. As soon as they became rich, they returned to Mallorca at the beginning of the 20th century. As nouveau riches, they were eager to show their success by building houses much bigger than those of their families’ and friends’ who never left the island.

Since luxury real estate became a thriving sector, many young Catalan architects moved to Mallorca. And thus imported the architectural style that was trendy in Catalonia at that time. Gaudi also stationed in Mallorca for a decade to work on several parts of Palma’s Cathedral. His presence on the island certainly influenced many local architects of the early 20th century as well.

Bathed in sweat while strolling through the narrow paths of Palma, we soon returned to the beach area to cool off. We knew that we were supposed to rest in Mallorca. But we both felt appeased after our cultural trip in the city. Now, we could finally attempt to meditate and plunge into the art of doing nothing. Isn’t it weird how a small amount of history and architecture could help us ignore the multitude of fake muscles and sunburnt breasts hanging out at the Majorcan beaches? 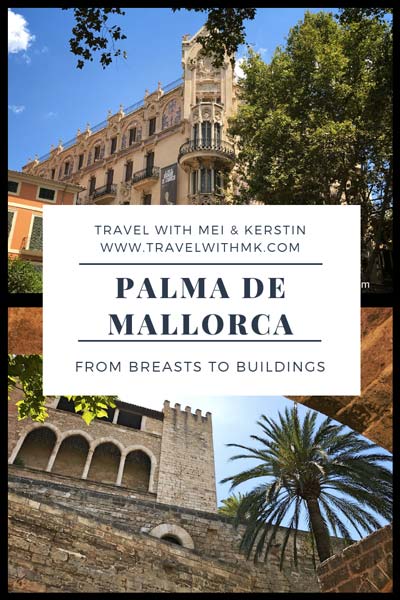 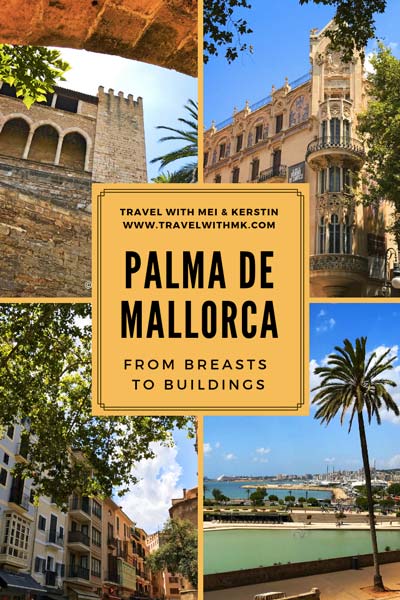 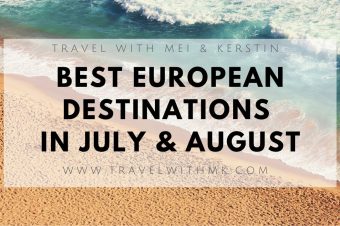 I don’t know who Jenny Han really is. But it doesn’t matter.... Read More