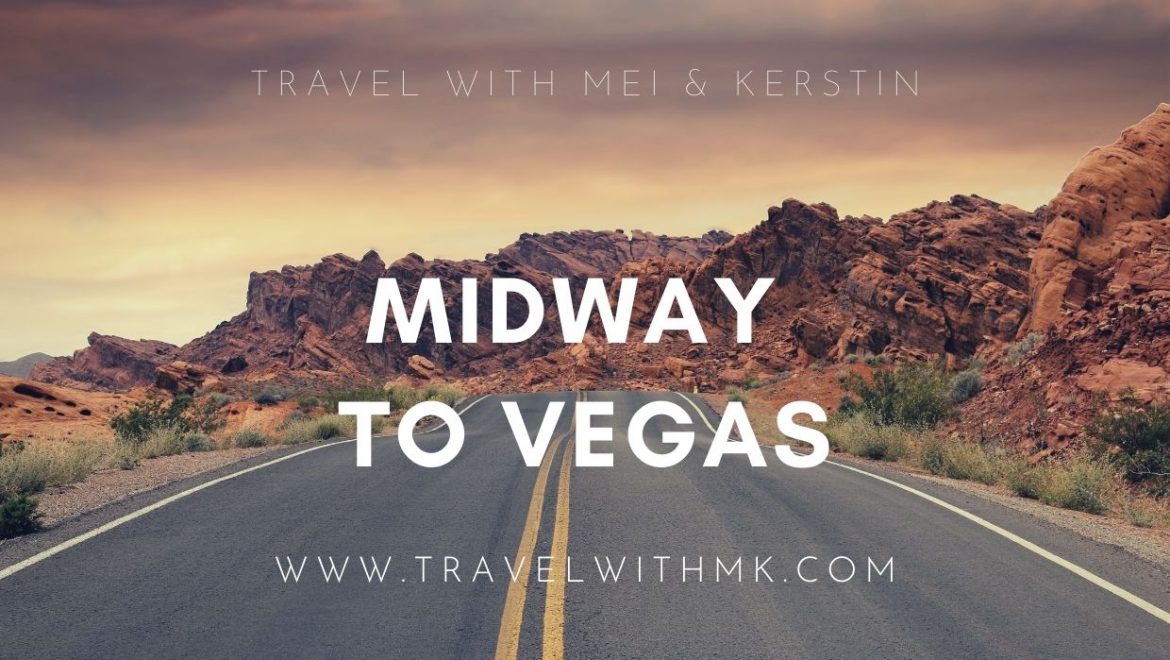 Bruised clouds stacked up. They crouched over the mountains, clung to them, sucking on their peaks. Then they let loose, and moved across the plane like on a chessboard. They were heading for our direction.

With the clouds came the wind. Sand whirls rose along the road. A thick layer of brown dust formed on the windshield of our rented Ford. We kept driving. Knowing that we were still an hour away from our destination.

Then up from the valley it came: an ultraviolet burst that illuminated the sky for a second. I turned off the radio. The fun was officially over. Fat raindrops began slapping against the windshield. We stopped talking, concentrating on the road, already slickened by the drizzle.

I thought I saw a golden shimmer ahead and took out my camera. But the spot soon shifted into a different light. I wanted to capture everything but I couldn’t capture anything. Everything is a shadow. Here, more than anywhere. It’s like trying to comprehend what doesn’t want to be comprehended.

And suddenly, in the heart of nowhere, a city rose like a late cherry blossom. We knew it shouldn’t be there but there it was, in all its glory. Shimmering lights as far as the eye could see.

We still couldn’t grasp how quick the storm rolled in and out again. This was new territory for us. We got parachuted into a different dimension. Another planet? Perhaps.

An hour later… we stood on the top of the world. Feeling shaky. The desert winds agitated the tower’s crown. We could feel the rumble beneath our feet.

For the first time, I understood how far humans will go to realize a rich man’s dream. Their foolishness, as well as their craziness. Don Quixote in the modern world: still fighting for freedom and for their unspeakable truths.

Parts of us wanted to join in the joy, the craziness. So we abandoned ourselves to the city. Deliberately loosing ourselves, sinking in, hovering between her legs, to become one with her… Las Vegas.

Pin this story for later 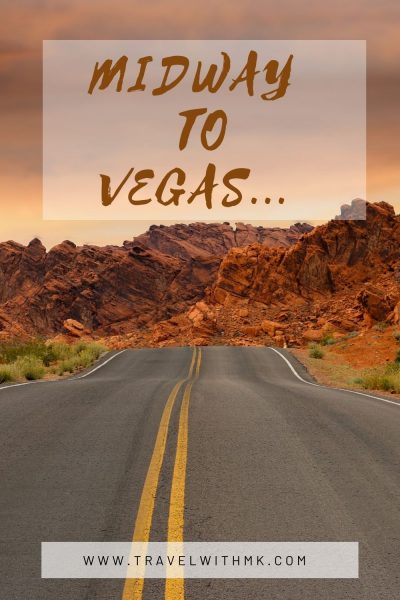