It was 5 pm as we crossed the Brancion Pass. The road turned northward and abruptly stopped after 300 meters. No trespassing with cars. We parked on the spot, and continued on foot.

We followed a never-ending line of medieval ramparts until we ended up at a 14th-century gate. There, we both stopped in our tracks… Have we just trespassed on a movie set for a historic flick?

Many Burgundian villages seem to be caught in an enchanting time warp. Brancion is certainly one of them: this medieval village of less than 5000 square meters has not changed much in 1000 years, except for the population. Back then, there were about 60 people living in Brancion. Now there are only four full-time residents left.

Famous for its fortified feudal castle built between the 11th and 14th century, the village of Brancion is perched on a hill overlooking two ravines. The castle was destroyed in 1576 by Protestant Huguenots, and further damaged during the French Revolution. Nowadays it remains interesting for its evocative angles and lush views.

On the eastern tip of the village, a 12th-century Romanesque Church dedicated to St. Peter sits on a ridge overlooking the farms and forests of the Grosne Valley. Inside the church, a few golden rays shining through the bay windows, reveal a dozen delicate frescoes, slightly faded from the stonewalls.

We met two of the Brancion’s residents right after entering the town gate. They are an elderly couple running the 17th-century “Auberge du Vieux Brancion”, who call themselves “le vieux loup” (the old woolf) and “le renard” (the fox).

Tired from our long road trip, we asked whether they still had a room left for the night. The fox led us to an antediluvian house, right next to the Auberge. The entrance door was defective, literally holding on a string. The light in the corridor didn’t work and it wasn’t easy to mount the narrow and creaking wooden stairs.

On the first floor, a modest yet large room was equipped with a Queen-sized bed, dark wooden furniture and long heavy curtains. It reminded us of Jean-Pierre Jeunet’s movie “A Very Long Engagement”. The bathroom was old fashioned, but functional. Above, on the second floor, two tiny rooms gave us the creeps.

We decided to settle in on the first floor for a modest sum. The innkeeper then informed us that there would be no keys to hand over since there was no lock on any door. In fact, they had never locked a door in Brancion, and absolutely found no incentive to do so. We hesitated for a moment. But quickly agreed that being stuck in a village of this size, with lots of soul and charm, but void of population, there’s no point to lock doors anyway!

Shortly after 6pm, we walked over to the Auberge’s terrace, already starving after a long day on the road… We must admit that we felt a bit uncomfortable to be served by an elderly couple: the old wolf is 79 years old after all… Shouldn’t he be enjoying his retirement by now? As we were waiting patiently to order our food, we observed the fox finishing up her knitwear, and listened to the old wolf narrating his life story. He told us that he had always loved risks. That before settling down in Brancion, he was piloting small aircrafts, and that he had parachuted several times. From time to time, the fox would cast a skeptical glance at him.

Oh, so you are from Luxembourg!?

As soon as we had revealed our origins, the fox started inundating us with every possible cliché about Luxembourg you could ever imagine or vaguely have heard of. How we are living in a financial paradise. How rich we must be. How we surely pay no taxes, and so on. Considering their sudden virulence, we felt that every attempt to discredit their misconceptions would be futile. We also felt a bit dispirited that our openness rarely encounters the same openness in others.

A person that opens up would ask questions about your homeland, and not make assumptions. Naturally, the fox assumed that we were spoilt kids, born with a golden spoon in our mouth. That could have been the truth. But when you were raised by a single mother, or are the child of political refugees who fled the Vietnam war, then such assumptions are terribly unfair. But of course no one would want to hear that story, because “when you’re from Luxembourg, you are not allowed to complain”.

The sound of silence

We returned to our room, happy to escape from their misplaced envy. Once away from the couple, we shrugged their jealousy off as the latest craze of an elderly couple living isolated in an old, old place.

And so did we sleep sound and tight that night, estranged by the unusual silence. A silence difficult to describe, since it has become such a rarity in this age and day that it is almost impossible to even conceive such silence. It is a deafening sound of nothing. One that has absorbed all noise, all wooden creaking, all bird cry, all tire screeching. It is the absolute nirvana: the perfect condition to switch off all thoughts. 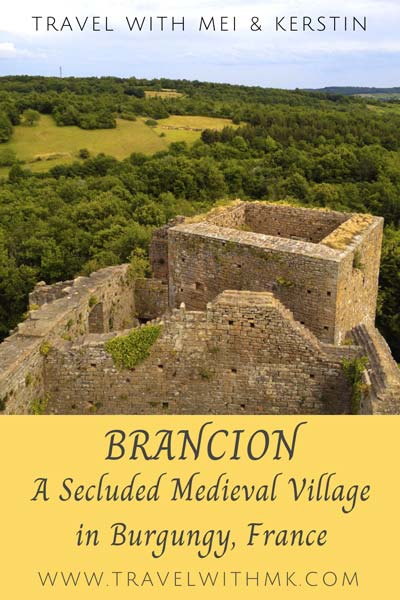 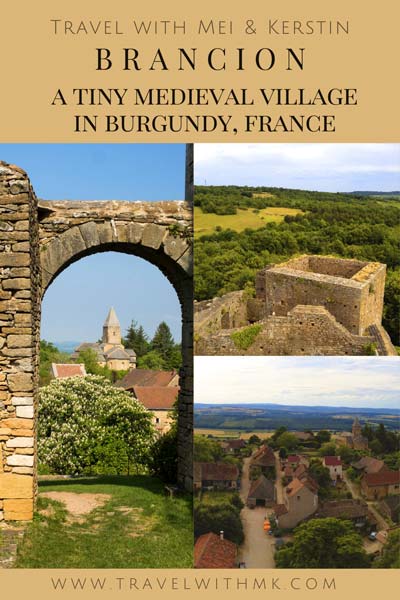 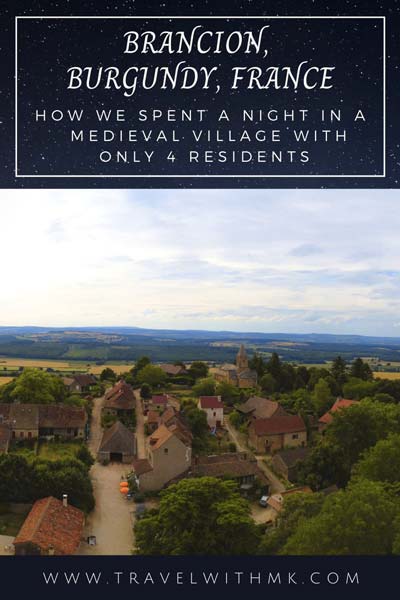 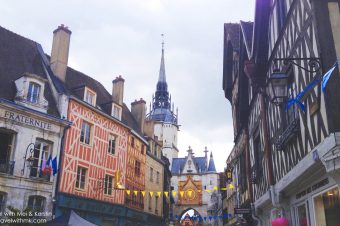